> Home > Tech Tips > What is the Fn key and why is it on your keyboard?

What is the Fn key and why is it on your keyboard? 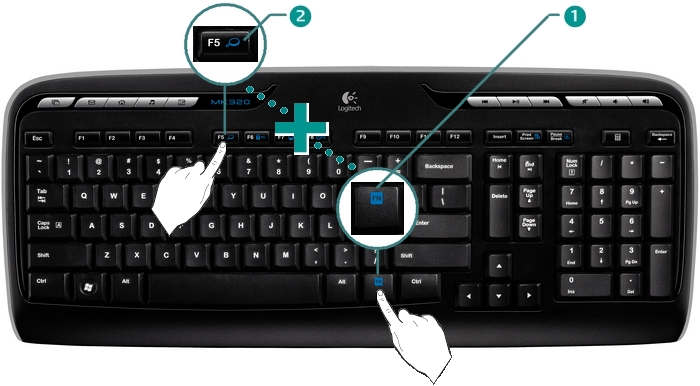 You may have noticed a key on your keyboard named “Fn”, this Fn key stands for Function, it can be found on the keyboard along the same row as the space bar near the Crtl, Alt or Shift, but why is it there?

Simply put, the Fn key used with the F keys across the top of the keyboard, provides short cuts to performing actions, such as controlling the brightness of the screen, turning Bluetooth on/off, turning WI-Fi on/off.

Function Keys are numbered as F1, F2, F3 and so on to F12, they have been used for many years on standard keyboards but became even more important with the development of the laptop.

As laptops have extra features and smaller keyboards, the Fn key has to be there to let users customize different areas of their laptop. On a laptop there isn’t enough room for all the F keys that you would need, so by using the Fn button you double the amount of functions available.

To perform an action, Press Fn and the relevant F key.

We hope that this information is useful.  For more information on our IT Support services for business, please take a look at https://cfsystems.co.uk/it-support/

> Home > Tech Tips > What is the Fn key and why is it on your keyboard?